Find out where to go for a swim while in Omis and get to know beaches so you could choose the perfect one for yourself or just start exploring them all. Don’t feel guilty if you are sun & sea person. Sometimes the best thing you can do is nothing. Omiš offers some great places where you can be lazy and perfectly happy about it

Just like the middle of the juicy sandwich, Omis Riviera is stretched and squeezed between the powerful hills and gorgeous blue Adriatic sea as many other Dalmatian places. Nothing new about that. But, you may not know that 20 kilometres 0f Omis Riviera are rich in diversity of all kinds of beaches, from sand, pebble, rock, concrete to big, small, public, private, naturist, accessible only from the sea …just name it.

And now, what? What about beaches in Omiš? What can you do there besides swimming or soaking in the sea and playing dead under the sun while the warm breeze gently caresses your body?

The town beach in Omis is the biggest beach between Split and Makarska. People from Omiš call it The Big Beach and if you want to talk like a local, you would head to the Velika Plaza. The Big Beach is really, I mean really gorgeous sandy beach. It has a Blue Flag, it is 400 m long, it is placed in the centre of the town and the sand is just enough coarse-grained to build sandcastles. The sea is shallow dozens of meters which is great for the kids and those who can’t swim. During the summer season, you can rent beach umbrellas and loungers. If you prefer natural shade, umbrella shape tamarisk trees will be perfect for that purpose.

Those of you who like to suffer under the hot sun and be active can rent paddle boats and other recreational facilities. Or, you can try something new, a unique local game called picigin. Picigin is a beach game that originates from the city of Split. It is played in a shallow water with a small ball that is passed around in the group and must not fall and touch the surface of the sea. If you prefer chasing the ball on the hot sand, the beach volleyball court will be the right solution for you. Just find few friends who think alike and let the game begin. It’s worth mentioning that there is a water polo court too.

If you are snorkelling lover, you’ll be happy to hear that the sunken wreck of a World War II ship is some 150 m away, waiting for you to explore it.

As expected, Velika Plaza is also equipped with public showers, changing facilities and beach bars where you can enjoy a cold drink or a coffee. In the case you get hungry, thankfully you will be in the centre of the town, only several minutes away from many local restaurants and fast foods.

Beach itself is 400 m long but in addition of some extra 300 m, you can find walking path with sunbath benches and unique opportunity for a stroll on the seawall pier between the Cetina River and the Adriatic sea!!

During the summer, temperature goes really high and the sea gets nice and warm too. But, if you don’t like it, the sea is always several degrees colder at the end, thanks to the vicinity of the river Cetina.

Another big, sandy beach is placed at the other, western side of the Cetina river. As it is a part of a local campsite it has all kinds of services and facilities at your disposal. And that means you can rent boats, kayaks, jet skis, surfboards or go to windsurfing school.  Children playground and trampoline will thrill the little ones for sure. During summer season campsite organize additional services like swimming school or workout on the beach.

The sand on this beach is a little bit finer than on the town beach and the sea is also shallow, absolutely great for families with children.

The campsite restaurant will make sure you don’t stay thirsty or hungry while having a stress-free holiday.

If you like to go for a run or a long walk, more sandy beaches follow all the way through Duće, on the way to the town of Dugi Rat. There is no better way to refresh yourself than to walk barefoot on the sand, by the sea, to breath the air, enjoying the view of the island of Brač, sounds of the water, seagulls and beautiful blue colours of the sea.

The word ‘mulic’ means small dock and the Mulic beach is a small pebble beach placed at the Omis port, by the dock. The Omis dock is also a place where locals spread their towels and go for a swim. It is placed in the centre of the town and dock gives an opportunity to go into the deeper waters instantly. This is the place where many Omis generations have learned how to swim.

As tourism continues to grow in Omis, port life is busier each year and filled with the buzz of boats and people.  Who knows what will happen in the future with Mulić when the port will get bigger and even more crowded? Till then, this beach and the dock will remain the traditional place for locals to go for a swim.

The Slavinj beach is placed some 10 minutes walk away from the Omis port, under the main road on the way towards Makarska and cannot be accessed by car. It is a pebble, it is narrow, it’s hidden under the tunnel of tamarisk trees, it also has a tiny stream that flows into the sea and it is absolutely romantic and beautiful.

The sea is not very shallow here so it is perfect for those who don’t need to splash first or go slowly to get adjusted to the temperature of the sea, like I do. As it is a pebble beach, it doesn’t get blurry like a sandy beach and you can enjoy watching your toes while getting into the sea.

The tunnel of tamarisk trees is not only beautiful, it also provides nice shade where you can hide from the sun, read your book, take a nap or daydream about new goals you want to achieve when you get back home.

Right after the Slavinj beach, a row of more than 400 m small pebble beaches can be found in the part of Omis called Brzet. This is also a very popular place where Omiš people like to go for a swim. The shade of pine and tamarisk trees, the sound of crickets and sea waves, summer breeze, the feeling of the salt on your skin will be a good package for a body and soul renewal.

The Brzet can be reached by a car but, during the summer season it can be a problem to find a free parking place, so if you don’t have to use a car, don’t. It is 20 minutes walk away from the town centre.

Brzet also has a little stream and it is actually named after it.

Culture lovers will be thrilled to hear that remains of The Church of St. Euphemia from 5th century were found here during archaeological research in 2004 and can be seen at a nearby hotel.

The legend of st. Euphemia

St. Euphemia was born in Chalcedon near Constantinople in 289. She was a 15 years old girl when imprisoned in the dungeon during the time of prosecution of Christians. After spending some time in the jail, helping and encouraging other prisoners, young Euphemia was cruelly tortured on the wheel and then thrown into the arena to lions. Lions killed Euphemia but, didn’t desecrated her body. She was buried in her native town. Later on, her sarcophagus was moved several times and finally disappeared sometime in 800. That same year, a marble sarcophagus appeared in the town of Rovinj (Istria, Croatia), floating on the surface of the sea. Astonished people of Rovinj unsuccessfully tried to pull heavy sarcophagus to the shore using horse and ox carriages when a small boy approached them saying he witnessed the appearance of St. Euphemia. Despite the disbelief of all present, the boy pulled the sarcophagus on the shore and all the way up to the church on the hill only with his two skinny and weak cows. After they opened sarcophagus people of Rovinj found a scroll of parchment paper beside the body of Euphemia. These words were written on it: Hoc est corpus Euphemiae Sancte, meaning, this is the body of Saint Euphemia.

Brzet has enough restaurants and beach bars to satisfy your love for food, beer, wine or just a cup of coffee.

The story about beaches doesn’t end up with Omis. There is so much more to discover on Omis Riviera in places like Nemira, Stanići, Lokva Rogoznica, Medići, Marušići, Pisak… all the way down to the Vruja where Makarska Riviera starts.

DID YOU KNOW? In Dalmatia, you never call the sea a water. The water is a water and the sea is a sea. 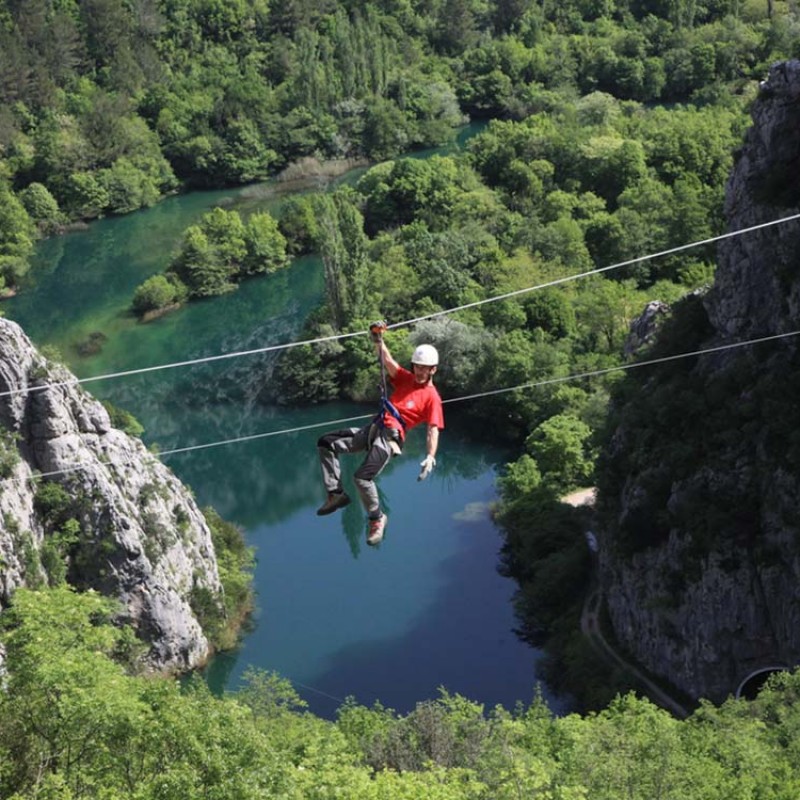 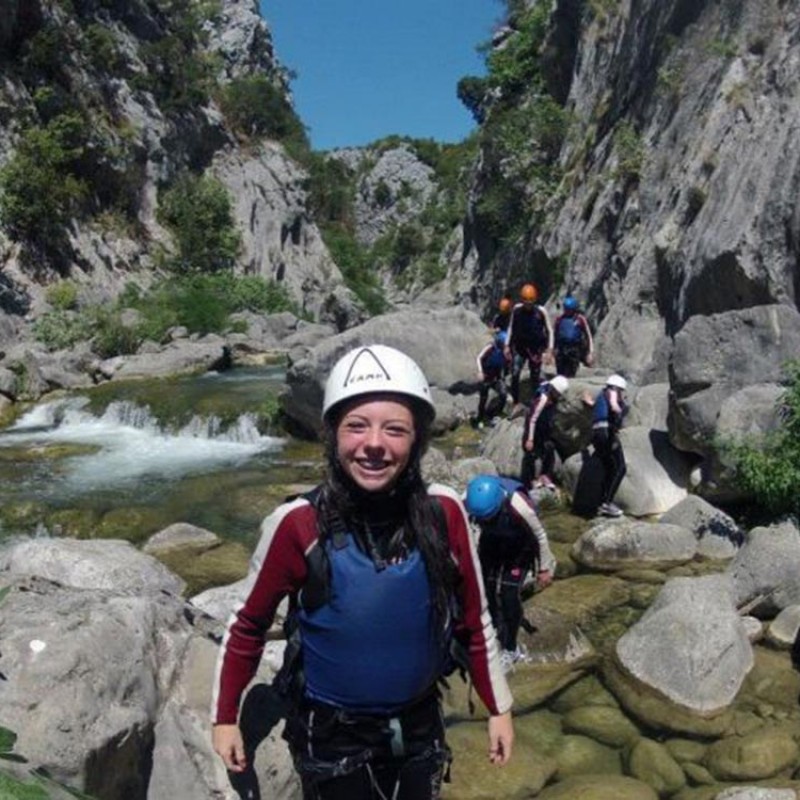 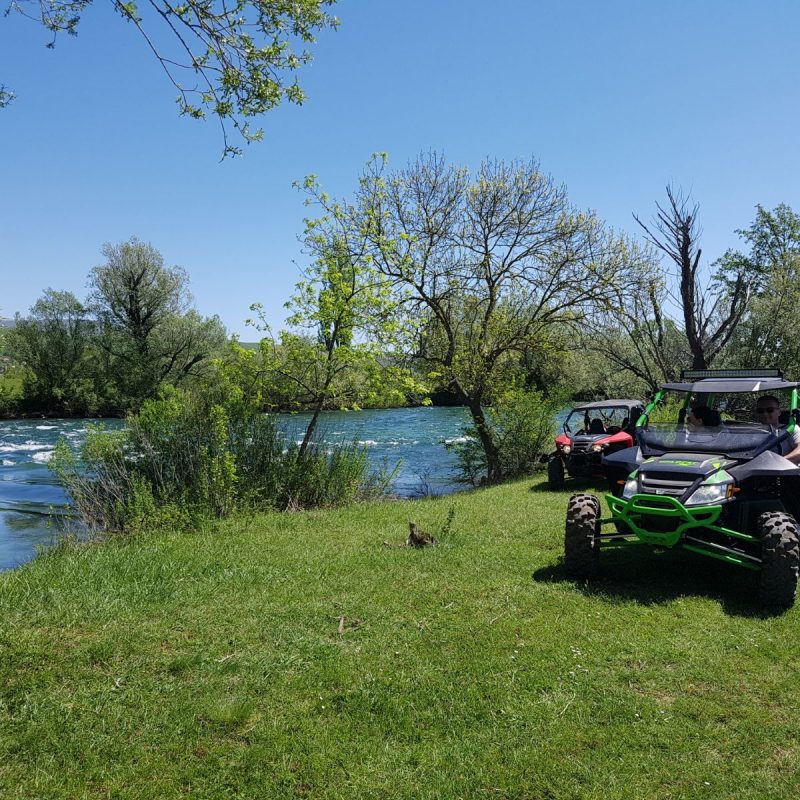 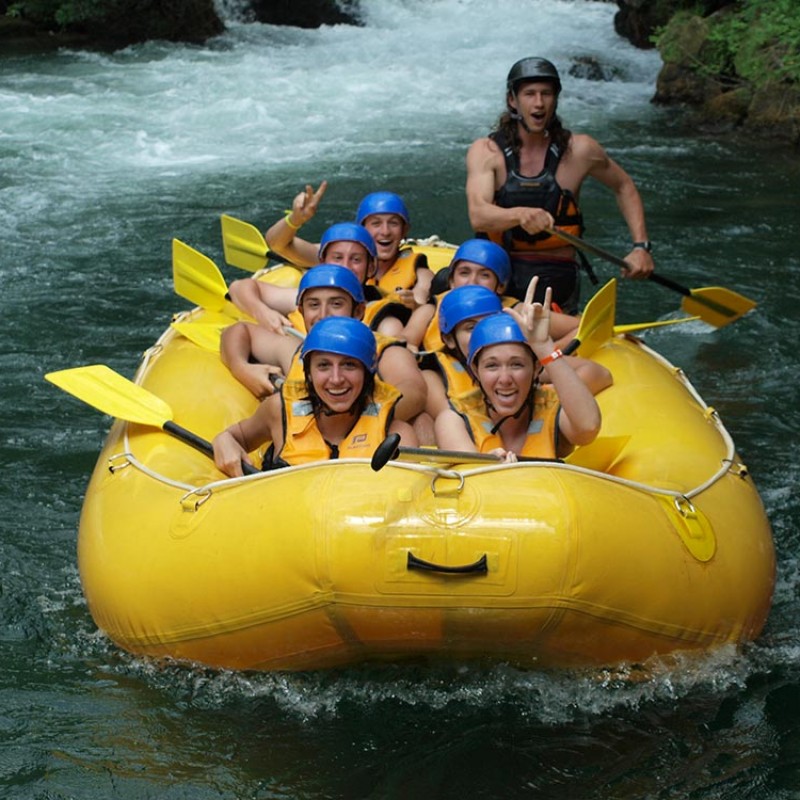